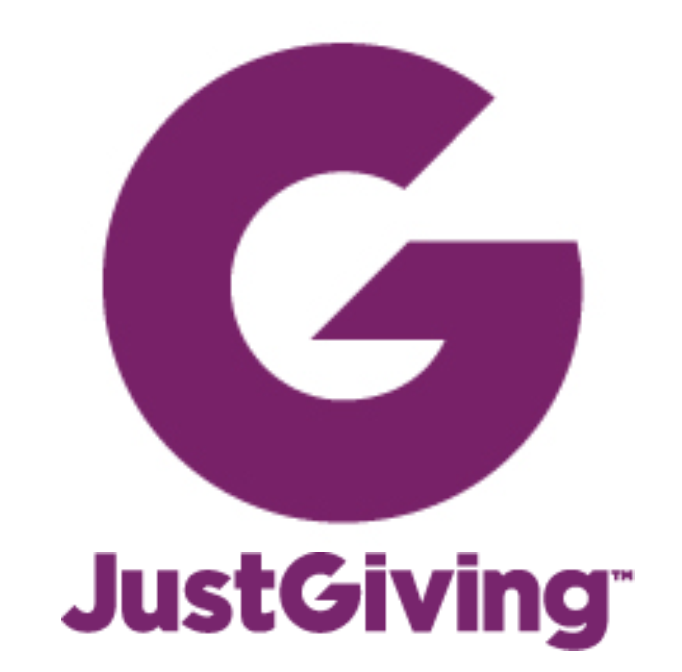 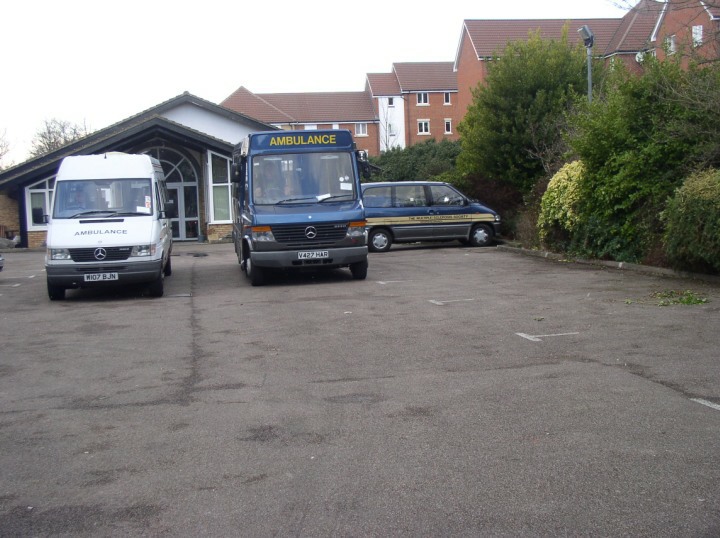 In 1958, Marjorie Collins was one of the people who started the Ilford (later Redbridge) branch of the MS Society. For 20 years, she nurtured the idea of building a day-centre and in 1985 she put this idea forward to the branch committee. It took 6 years of fund-raising until 1991 the Marjorie Collins Centre was opened by Lord Jenkin of Roding who as a local MP had supported the branch.

Branch services now include the provision of therapies transport and support work. The branch is run by a committee , elected at the Annual Meeting every year who meet once a month. Various committee members, as well as other volunteers are also involved in various sub-teams who organise areas such as finance, fundraising and activities. The committee also help the centre co-ordinator to run the day centre and many of the committee help daily as volunteers as well.

History of the Centre by Marjorie Collins 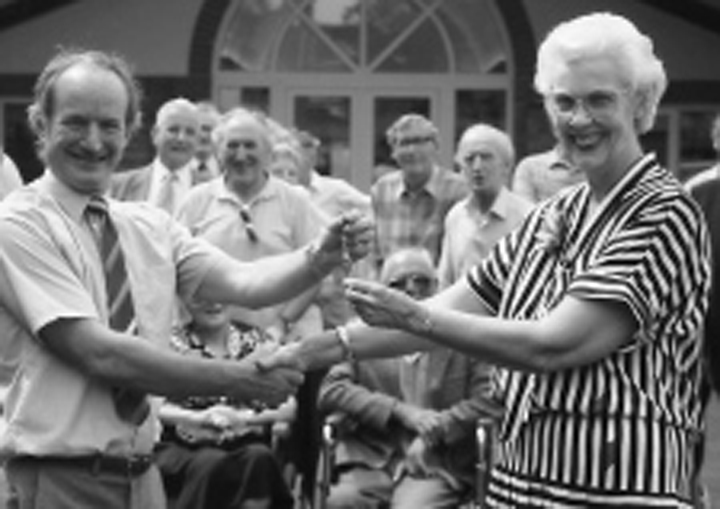 To have a day centre of our very own had been a pipe-dream of mine for over twenty years but I could never convince the committee of the day that it was either necessary or achievable. That was until early in 1985 when we were approaching the AGM and I asked the committee members if they would give some thought to a new project which we could launch at that forthcoming meeting. Seemed like a good idea at the time but guess what happened? Yes, I am sure you have worked it out for yourselves, because the upshot was that everybody forgot all about it and never gave the matter any thought! When I grumbled just a little bit about it, one committee member asked me if I had any ideas. The only answer I could give was to dare mention the dream I had nurtured for so long and, surprise surprise, by the end of the meeting it had been agreed unanimously that we would gird up our loins and make it happen. I was speechless.

What were we thinking of? Had we all gone mad? We had no money, which meant raising hundreds of thousands of pounds with which to build and equip a centre and what is more we had no plot of land. It must also be remembered that we had no income whatsoever other than that which we generated ourselves. All we did have was a great of adrenalin flowing and an abundance of enthusiasm. Was that enough to succeed? We had to hope and pray that with a great deal of hard work it would prove to be so and we would get there eventually.

We were extremely fortunate to enlist the support of a gentleman by the name of Peter Oglesby, who worked tirelessly to raise thousands of pounds on our behalf. He had lots of good contacts but also spent many hours researching various grant-making bodies and making a case for their support. I must also mention our members, who all rallied round to lend their support and literally worked miracles in order to raise many thousands of pounds as well. We were all pulling in the same direction, which was essential. A "Buy a Brick" scheme was launched which enabled everyone to participate. Some people could only afford to buy one brick for £5.00 but others bought multiple bricks, and that and many similar schemes proved to be a good way of raising money because gradually we saw our bank balance spiraling out of control. It took us six long years in order to reach our target but what fun we had along the way.

Getting a plot of land is another subject and would entail yet another long epistle from me, but suffice to say in the end it was down to the old saying. "It's not what you know, but who you know. " The Centre was opened on the 21st August 1991 by the Lord Jenkin of Roding and what a memorable day it proved to be. The Centre has never been so crowded as it was on that day. A wonderful journey which kept us all on our toes and was the culmination of tremendous effort made by all members and friends and left us with the legacy you all enjoy today.